to demonstrate that the motor and gearbox are capable of at least 2 tons clamping force, lifting a platten that weighs 20kg

Torque of 25Nm from the gearbox (as claimed) on a 20mm screw with a 4mm pitch and a brass nut with a frictional coefficient of 0.06 gives about 1575N pushing force on the nut.

With a toggle diplacement of 5mm (press almost fully closed) the force generated is 19688 newtons or around 2 tons.

Using a higher frictional coefficient of 0.1, torque of 18Nm from the gearbox gives 690N push on the screw, generating 359N (40Kg) at 120mm displacement 8628N (900Kg) at 5mm and 43125 (4.4T) at 1mm displacement. This seems like a more realistic estimate, given that friction on the collar and toggle pivot joints is not accounted for in this equation. Even half this would give a comfortable 2 ton max clamping force and still be able to lift 20kg from fully open. Also these calculations are based on the smallest stepper in the Nema 23 package size, up to 3nm are available

More detailed calculations will be performed using the calculator

What others do with the Sheetpress Mini 'Cassandra' 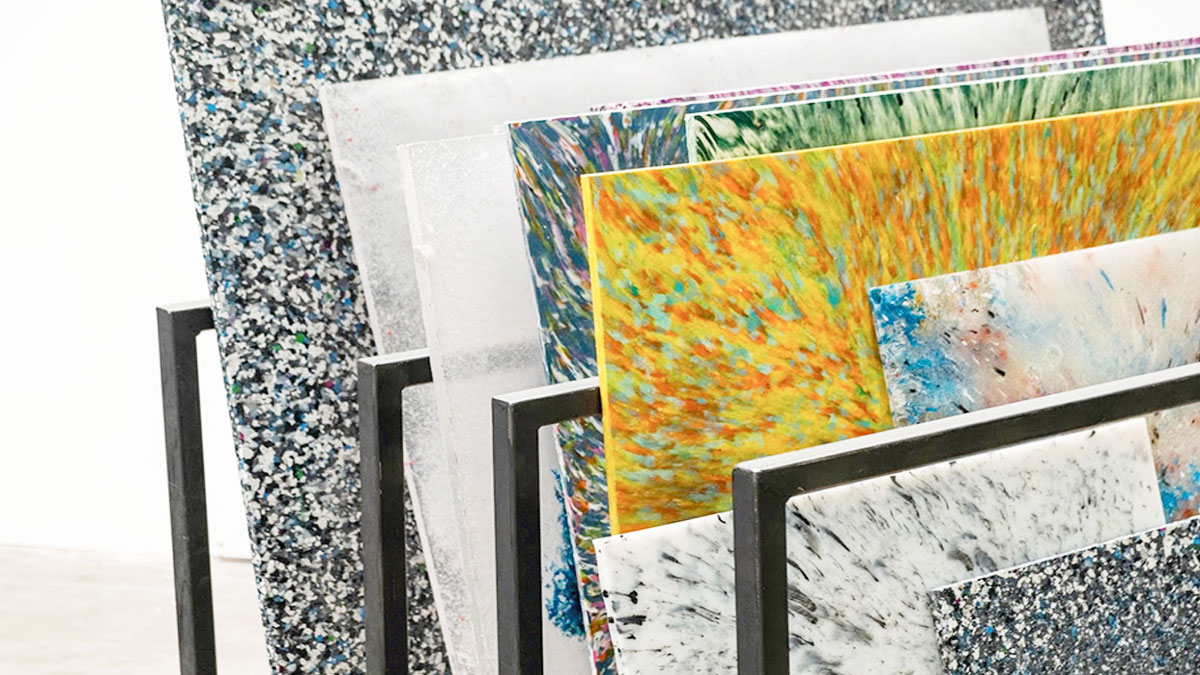 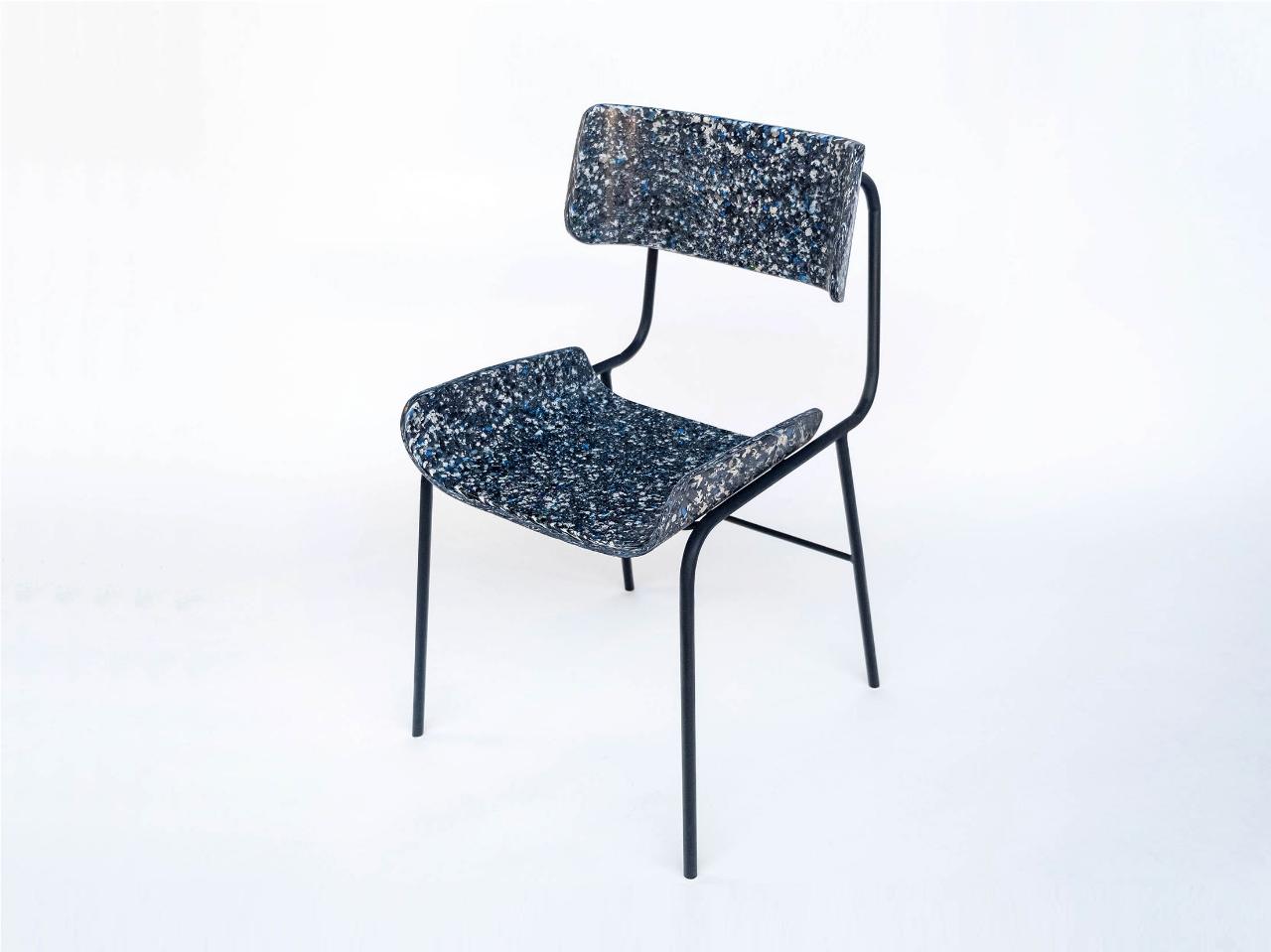 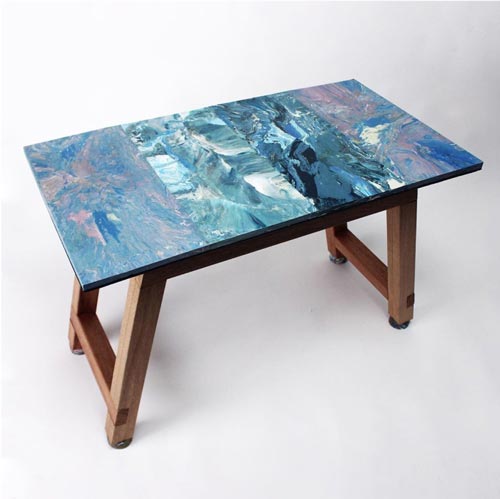 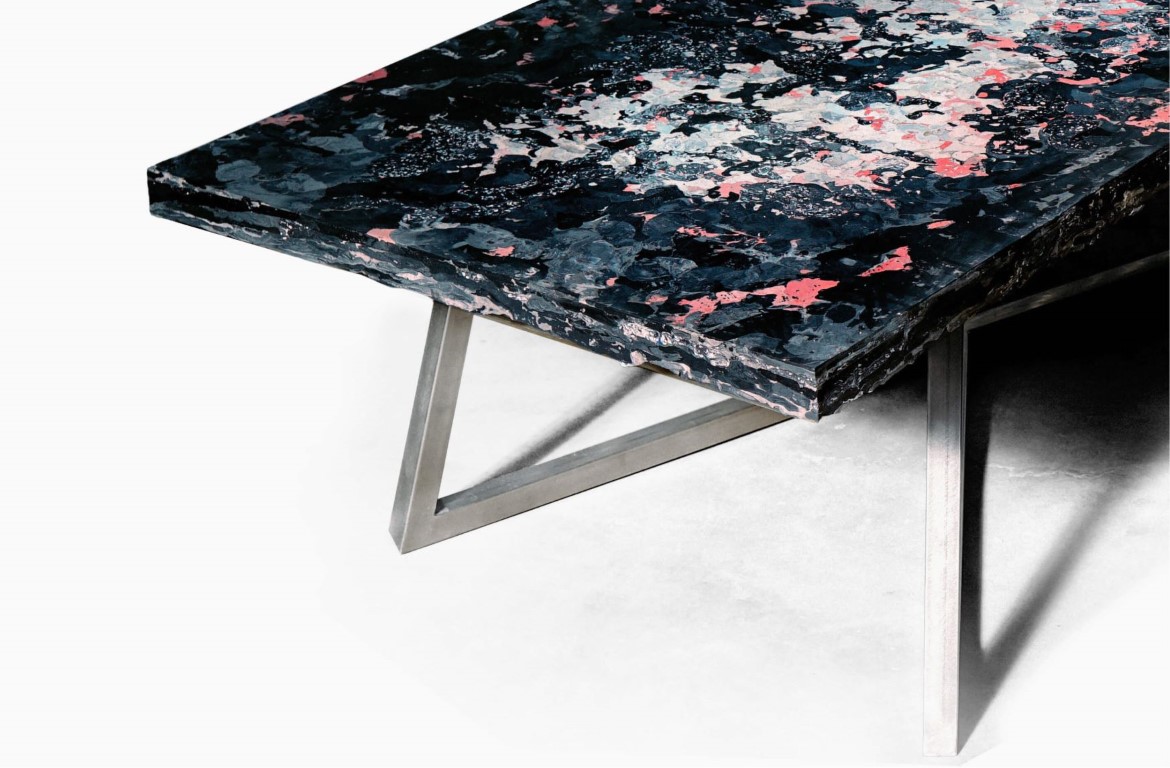